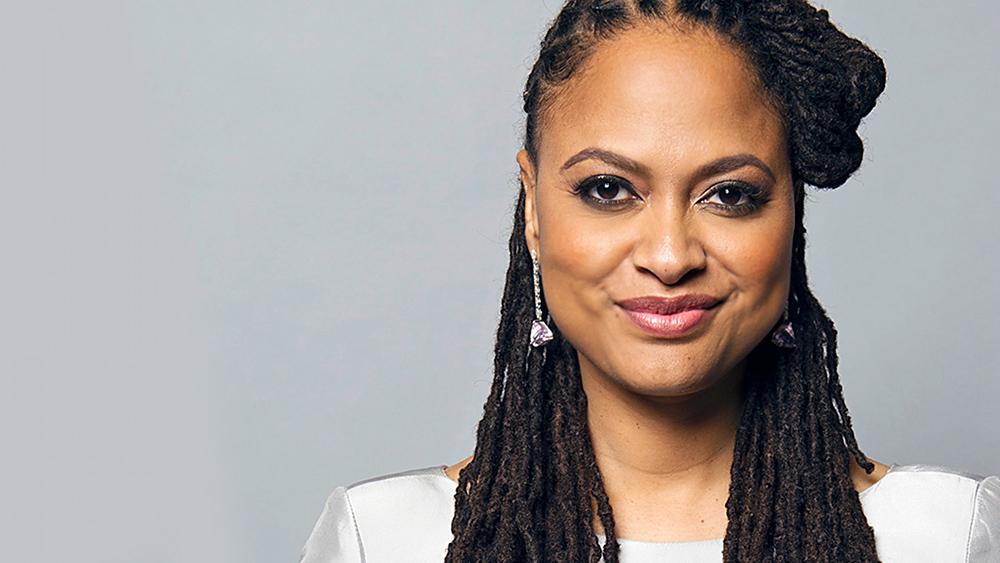 Filmakers hold a unique role in their celebrity status. We become familiar with their work and many times look forward to their new projects based simply off the fact that we enjoyed other movies or shows they directed. Many of them we recognize by name alone, (Steven Spielberg, Jordan Peele, Martin Scorsese, James Cameron, Quentin Tarantino)  we don’t always recognize them when they are walking right next to us. This is what happens when you work behind the lens of Hollywood. There is no better example of this than my own personal experience.

A family vacation brought us through Chicago O’Hare airport. While approaching our boarding gate, my eye caught former MTV VJ Sway Calloway. While I’ve never been one to be starstruck, it was a unique opportunity to teach my children to be courageous in going after what you want. I approached Sway and asked if he would mind taking a picture with my family. Little did I know, the woman he was with, who took our picture, was a major filmmaker. Right before we struck our pose, Sway said to me, “If you had any idea who that woman is, you’d be asking me to take your picture with her.”

Ava DuVernay is known for her creation of emotionally raw and vulnerable movies/shows that have the ability to make you question your own values and beliefs. Some of her more familiar titles include: When They See Us, Selma, 13th, A Wrinkle in Time, and Queen Sugar. DuVernay is an accomplished woman of many firsts.

DuVernay has been able to break the glass ceiling through her ability to tell honest, and often heartbreaking stories in a way that captivates audiences of all races and gender.

One of DuVernay’s most prominent documentaries is 13th. It won a Primetime Emmy Award for Outstanding Original Music and Lyrics, BAFTA Award for Best Documentary, Primetime Emmy Award for Outstanding Documentary or Nonfiction Special, Primetime Emmy Award for Outstanding Writing – Nonfiction Programming, and Satellite Award for Best Documentary Film.  It tracks the history of the 13th amendment (no one can be owned by another person), from its introduction to present day. The film opens with a gut wrenching fact that cannot be ignored. The United States has 5% of the world’s population, and 25% of the world’s prison population. DuVernay’s overarching theme throughout the film is that while the 13th amendment abolished slavery, the legal system allows for a loophole in keeping slavery legal through the form of criminal punishment.

She presents to us that 1 in 17 white males will go to prison/jail in their lifetime, while for black males the odds are 1 in 3. While it’s easy to make an assumption that black males commit more crimes than their white counterparts, that is just simply not the case. We learn that black people are more likely to experience discrimination in all aspects of their life.  Additionally, we learn that drugs were fed into the black communities while President Ronald Reagan waged his War on Drugs, mobilizing police units in the black communities and tripling the police force. With these actions, the number of Americans behind bars increased by 641,000 over five years! This goes to prove the concept of institutionalized racism. DuVernay tells us that if African Americans and Hispanics were arrested at the same rate as whites, the prison population would decrease by 40%.

DuVernay takes aim to remain neutral in her politics throughout the film. She criticizes figures from both parties for their stances. Hillary Clinton used the term “super predators” when describing the younger generation of African Americans. And Donald Trump also was criticized for his advocating of the death penalty for the innocents in the case of the Central Park 5 from 1989.

DuVernay leaves her audience questioning whether the black community is truly “free.” Although slavery has been eradicated it doesn’t mean that racism is a thing of the past. DuVernay makes us question how we are still practicing racism subconsciously in our everyday actions.