Juneteenth is a Federal Holiday 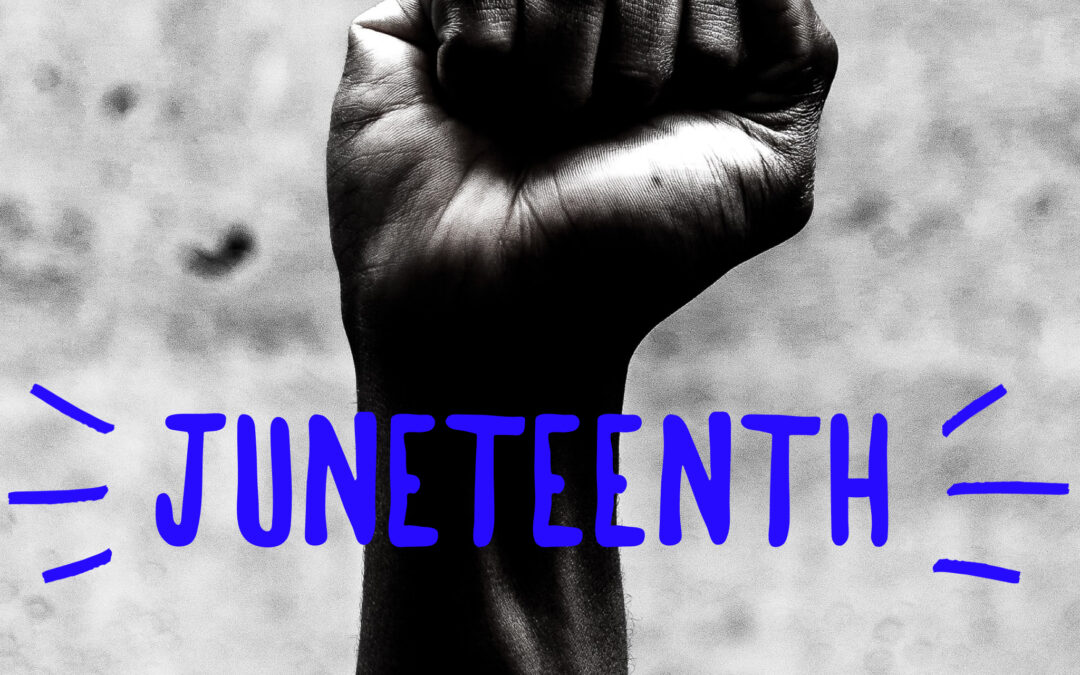 History is a topic that you either love or hate.  We all know someone who seems to remember every historical event that has taken place, and then there are those who still recall from grade school, “In 1492, Columbus sailed the ocean blue.”  This week Congress passed a bill that now recognizes Juneteenth as a federal holiday.

For those of us that may need a refresher, The Emancipation Proclamation was issued by Abraham Lincoln in 1863, and declared, “that all persons held as slaves… are, and henceforward shall be free.”  The question becomes then why are so many of us familiar with slavery ending with the Emancipation Proclamation, when it took nearly two years, June 19th of 1865 for slavery to really come to an end in the Confederate states?

Many Americans heard of Juneteenth for the first-time last year as awareness of systemic racism was brought to light due to demonstrations against police brutality.  When you understand the history, it becomes easy to see that within the black community, Juneteenth day is the equivalent of the Fourth of July, which as Americans we all rightfully celebrate as Independence Day.

It’s important to understand that Lincoln was not ending slavery out of a deep need for social justice.  Rather, it was a strategic move to cripple the Confederacy.  The Emancipation Proclamation did not end slavery in all states, but rather just the Confederate States.  Lincoln had hoped that by freeing the slaves in Confederate states, there wouldn’t be enough workers to produce cotton crops which were sold to England, and the Confederacy would run out of money to win the war.  Slavery was still permitted in the border states of Maryland, Delaware, Kentucky, and Missouri.  Lincoln had promised these states that if they remained loyal to the US, they would be able to retain their slaves.  Slavery was not truly abolished in all states until the 13th Amendment in January of 1865.

It wasn’t until June 19th, 1865, that Union Major-Gen. Gordon Granger arrived in Galveston, Texas – the most remote outpost of the southern Confederacy states – to confirm what had only been rumors, that the Emancipation Proclamation had freed enslaved persons.  While this news was certainly cause for celebration, unfortunately, it was not celebrated by our entire nation like the Fourth of July.  Rather the mindset of white supremacy began to show up in other places other than the plantation.

When we consider that this event took place only 156 years ago, we are forced to face the fact that racism is deeply rooted into our history and culture.  It shows up in ways that we outwardly turn a blind eye to, because it is too difficult and uncomfortable to wrestle with our own biases, let alone those we most intimately know, like our friends and family.

When you remove a weed where the stem meets the earth, you have visibly removed it.  Unless you take the time to dig deep, and unearth the soil, pull up all the roots, you have never truly removed the weed.  It will continue to grow, and pop back up interfering with your garden.  Racism, much like weeds, cannot be plucked from the garden without unearthing the soil it has been living in for over a century.